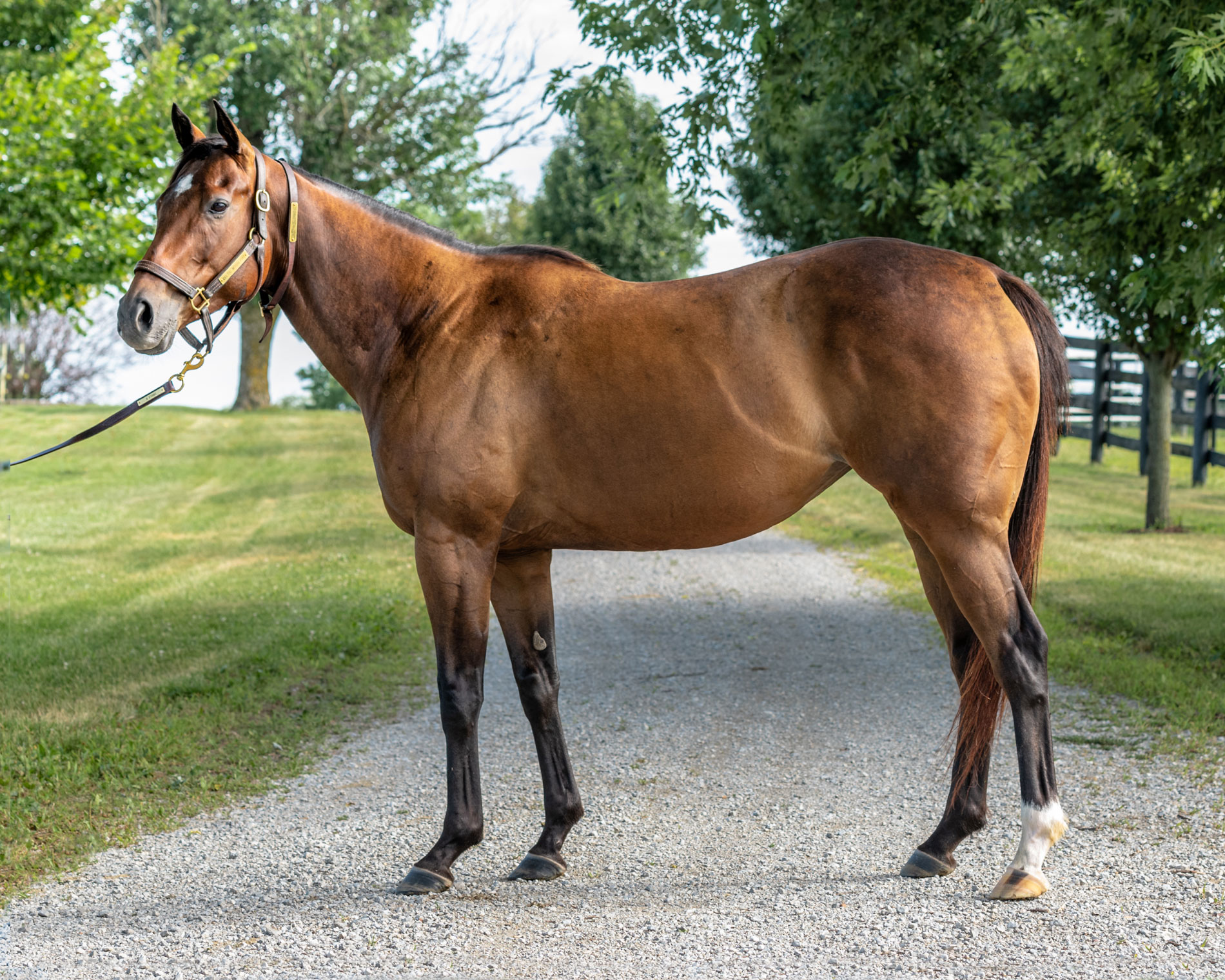 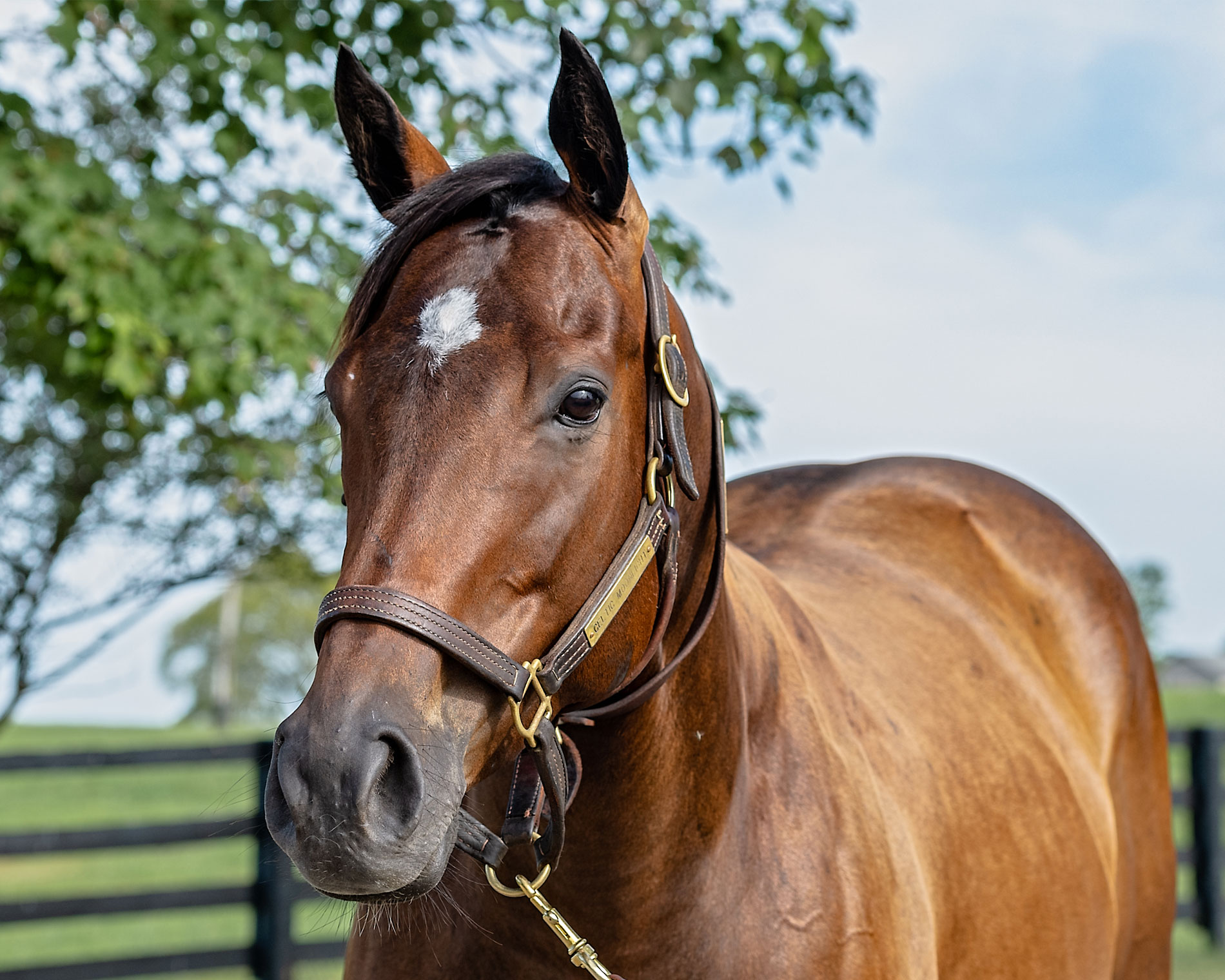 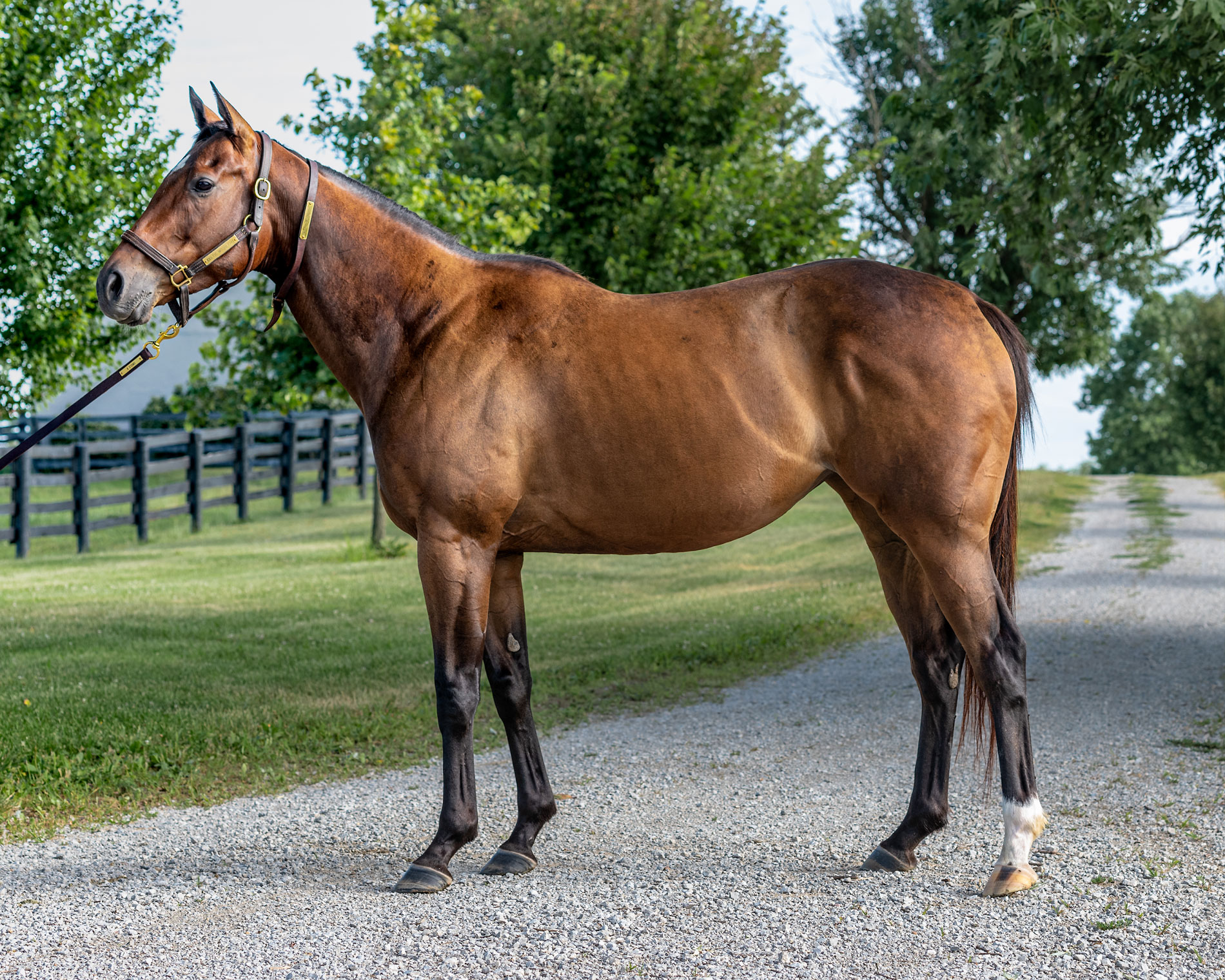 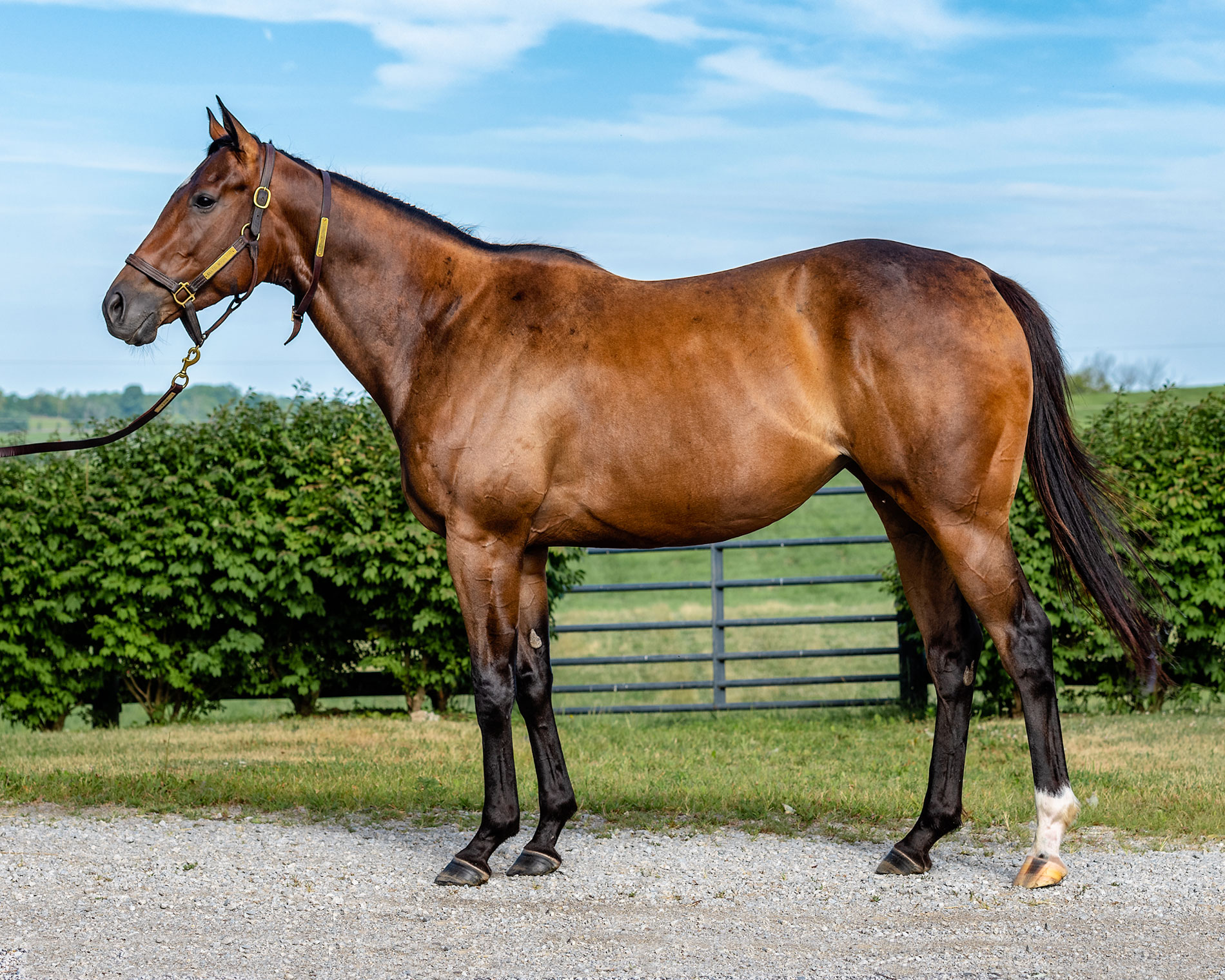 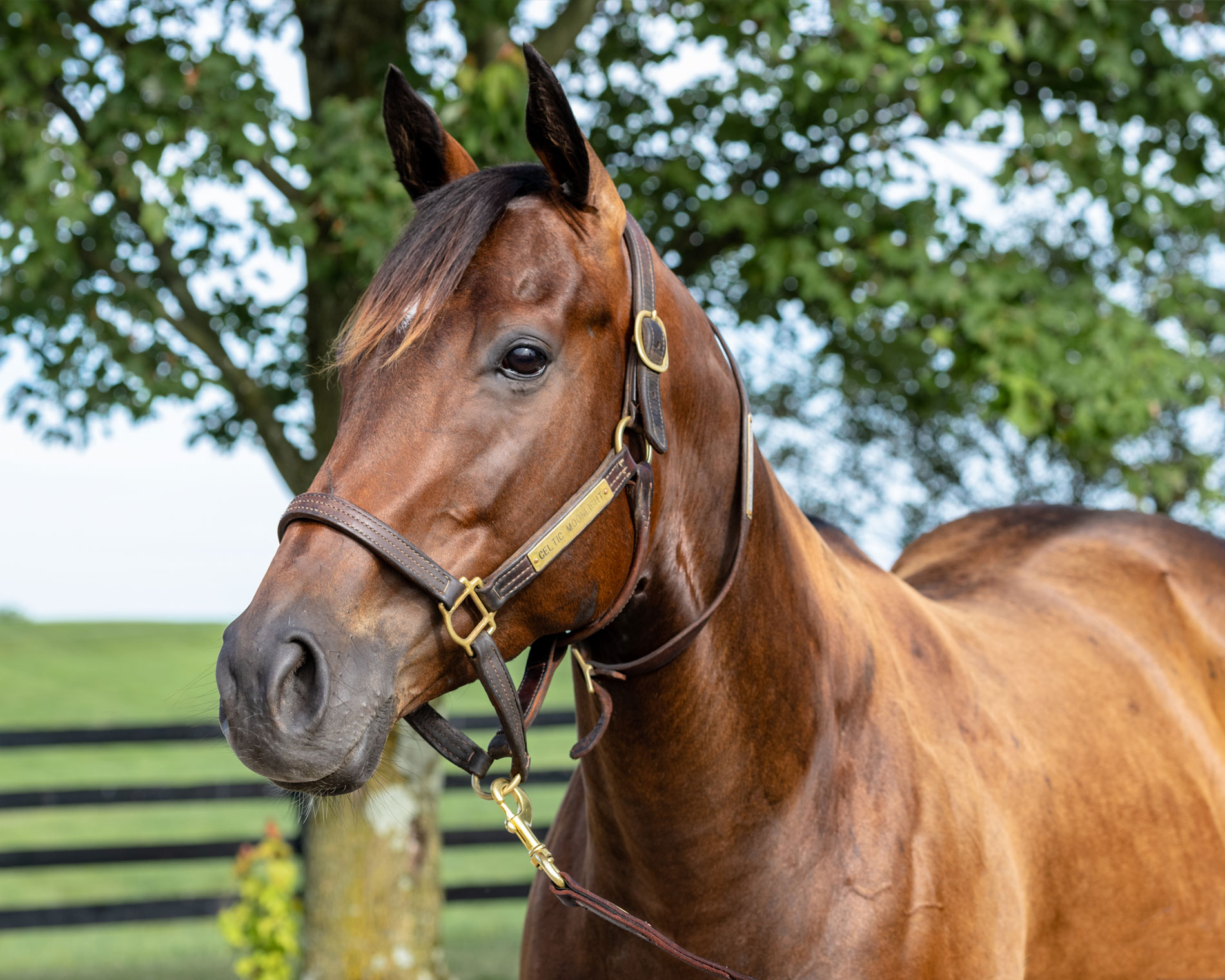 CELTIC MOONLIGHT is a 5-year-old mare by City Place out of the Pentelicus mare A Penny At a Time.

A Penny At a Time has produced six other foals, and three have won thus far. Three-time winner Irish Wildcat broke his maiden at Tampa Bay Downs by 6 3/4 lengths racing seven furlongs, also won on the grass and earned $57,543. Irish Orchid raced just four times, winning twice (by 1 1/4 and 5 1/2 lengths) and finishing third once. The gelding Celtic City broke his maiden in his second start by 3 1/4 lengths and paid $67.40, added another victory by 4 3/4 lengths and was retired after just three races.

I Stand Corrected is a 3-year-old gelding who hasn't won yet but appears to be on the verge, finishing third in his last three starts. The latest foal is Furious Finnegan, a 2-year-old gelding who is working at the Stronach Group's Palm Meadows Training Center in Boynton Beach in preparation for his debut. 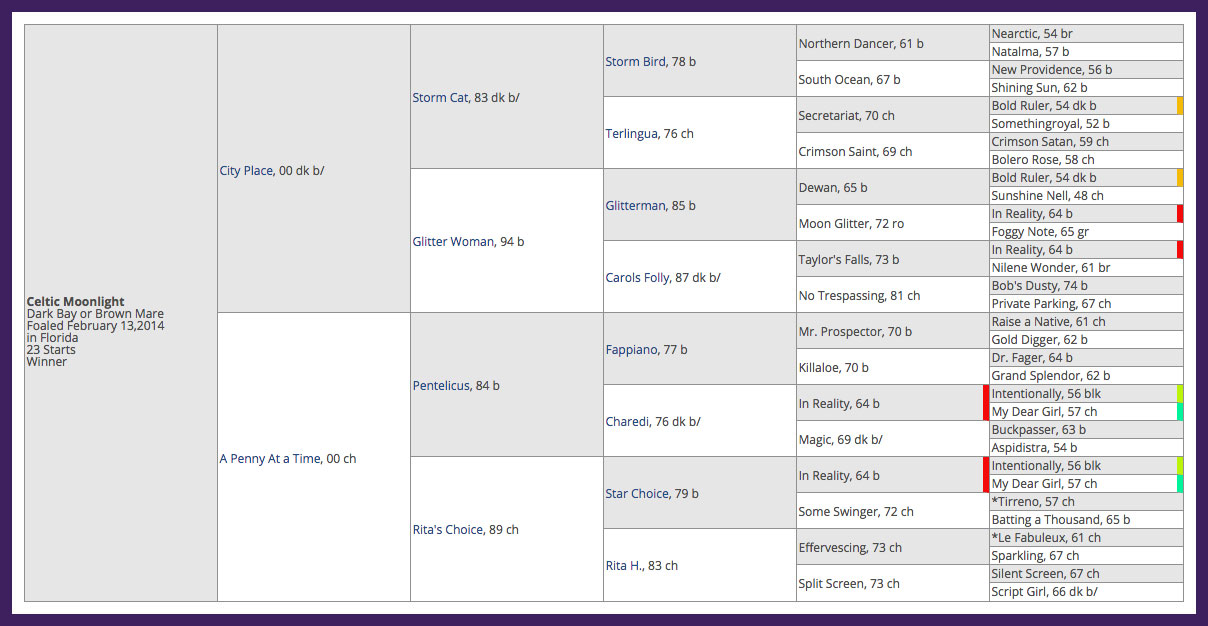